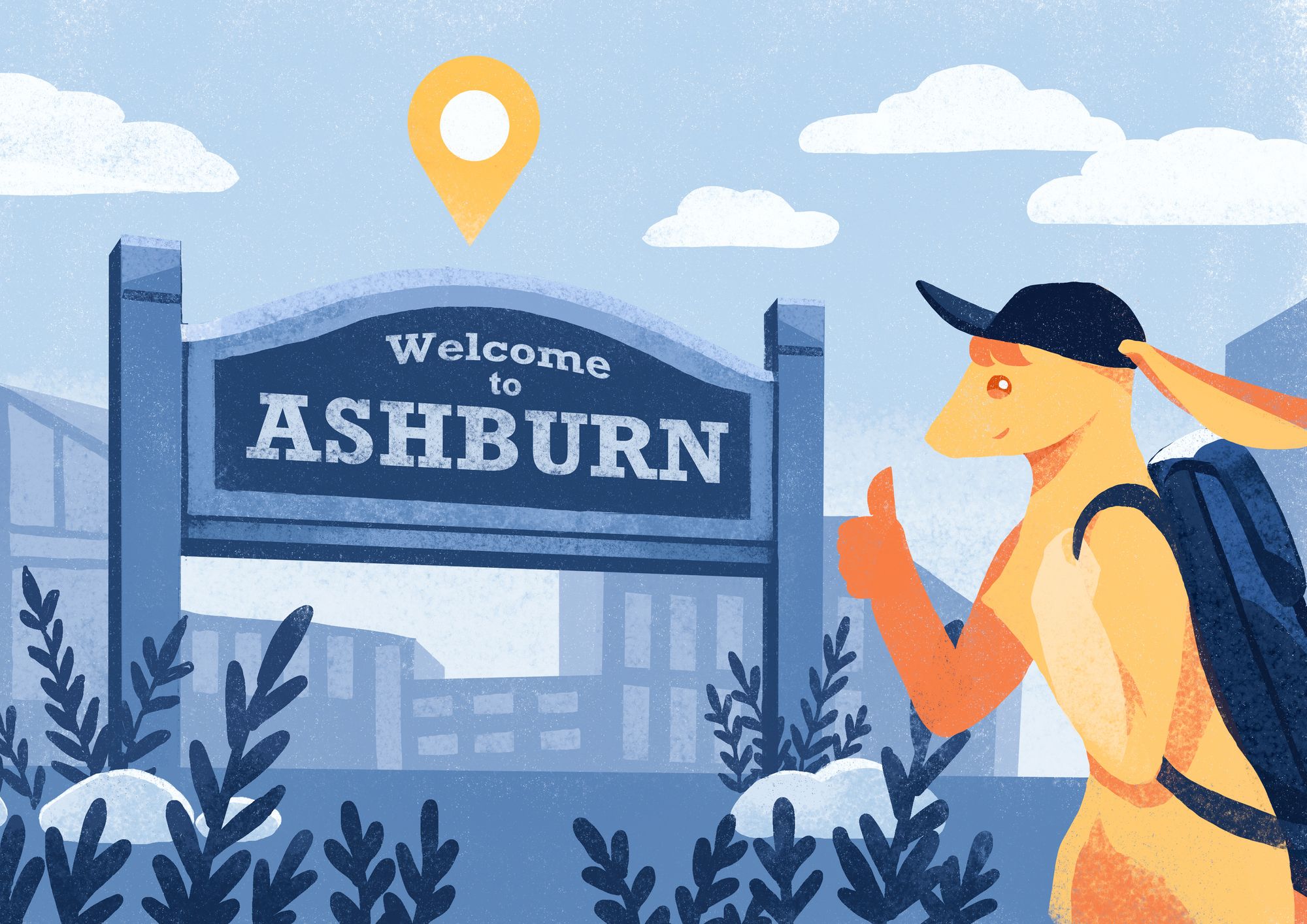 We're happy to announce our latest expansion into Ashburn, Virginia in the United States! Ashburn is one of the fastest growing regions in terms of datacenter and network connectivity in the US, being located just a hop out of Washington DC.

The new PoP improves the latency to your content for millions of people in the East Coast and further positions BunnyCDN as one of the fastest networks globally and in the United States.

The expansion was possible thanks to our updated routing system we have been working on for quite some time. The new system uses anycast, GeoIP and latency based routing to more accurately determine the most optimal datacenter for users within the United States. With the new update in place, we are looking into further expanding into the United States and Ashburn was just the first step with more coming in the future.