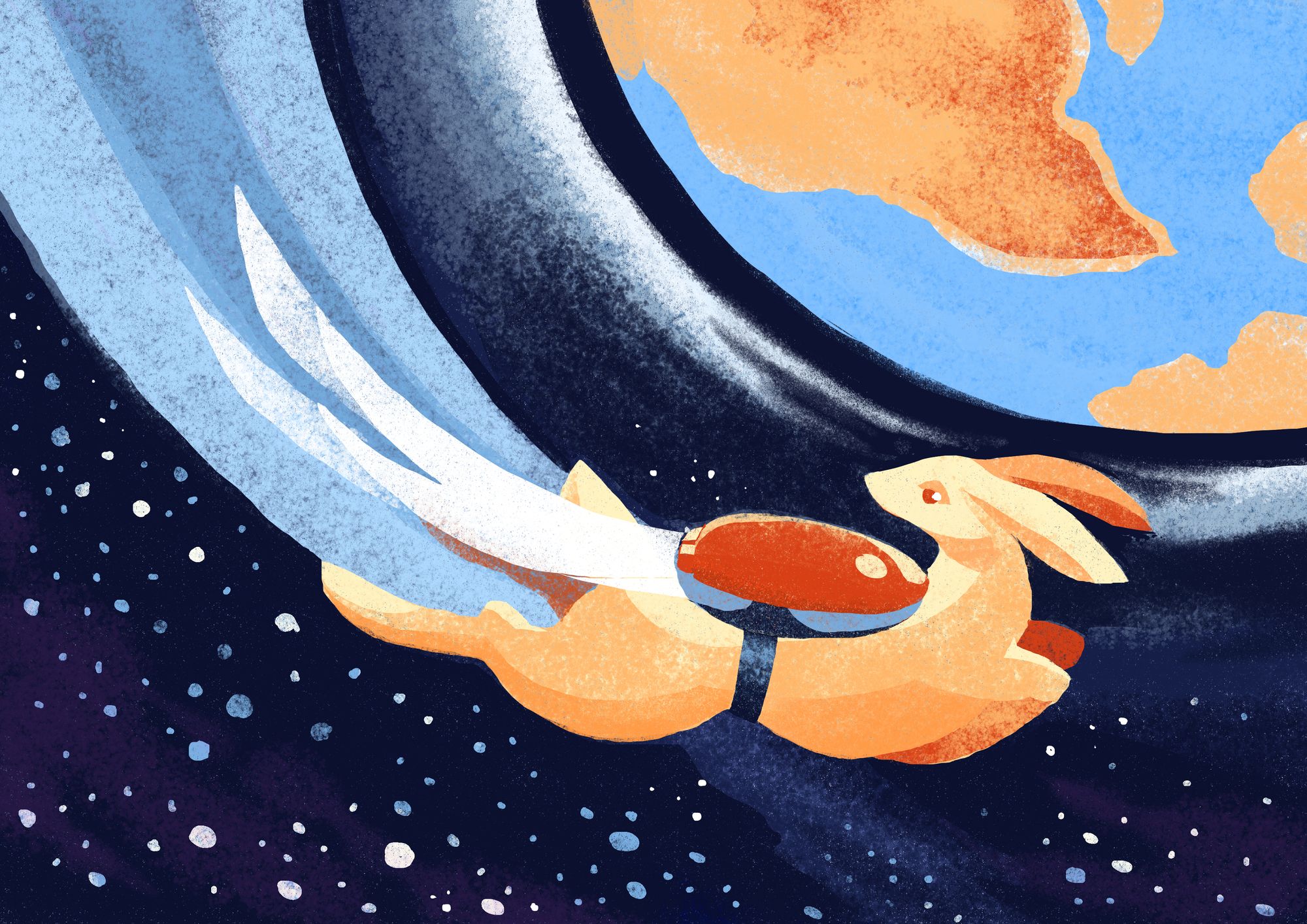 We are excited to announce our latest network expansion: Adelaide, our sixth PoP in Oceania. We have already made a big push into Oceania in late 2018, so you might now be asking yourself, why did we decide to add even more PoPs in Australia?

The answer is both simple and complicated. The simple answer is performance. While the original expansion was great, we were still not happy with the performance. Adding Adelaide allowed for a drastic improvement, reducing the measured real user benchmark time across Australia from 40ms+ down to around 30ms, positioning BunnyCDN as the fastest CDN in Australia. Exciting!

But how did we achieve such a big change by simply adding a single extra PoP on top of 5 existing ones? This is the more complex part. Despite already having 5 PoPs across Oceania, our performance used to be a victim of an unexpected bottleneck, GeoDNS routing. We learned the hard way that most networks in Australia have a bit of a tricky situation with DNS resolver routing. A large percentage of DNS queries in the country are routed to either Sydney or Melbourne and do not contain the EDNS headers that would allow us to accurately locate users. Couple that with the city-level inaccuracy of GeoIP and you have a bit of a routing mess. Despite having 5 PoPs in Oceania, the routing just wasn't good enough and the performance benefits were diminished as a result .

This is where the Adelaide PoP comes in. Thanks to the expansion, we were able to make a big improvement to our routing system for Australia by allowing us to set up a much needed anycast routing system. The updated routing engine still relies on GeoIP to determine the country level routing, but the actual PoPs are now routed based on the network topology itself, significantly improving the routing accuracy, and in turn, performance. The results speak for themselves and you can clearly see when the change went live on May 8th to 9th.

We are very happy with the result and excited about continuing to position BunnyCDN as one of the fastest global CDNs despite our low cost. And as always we don't intend to stop here.