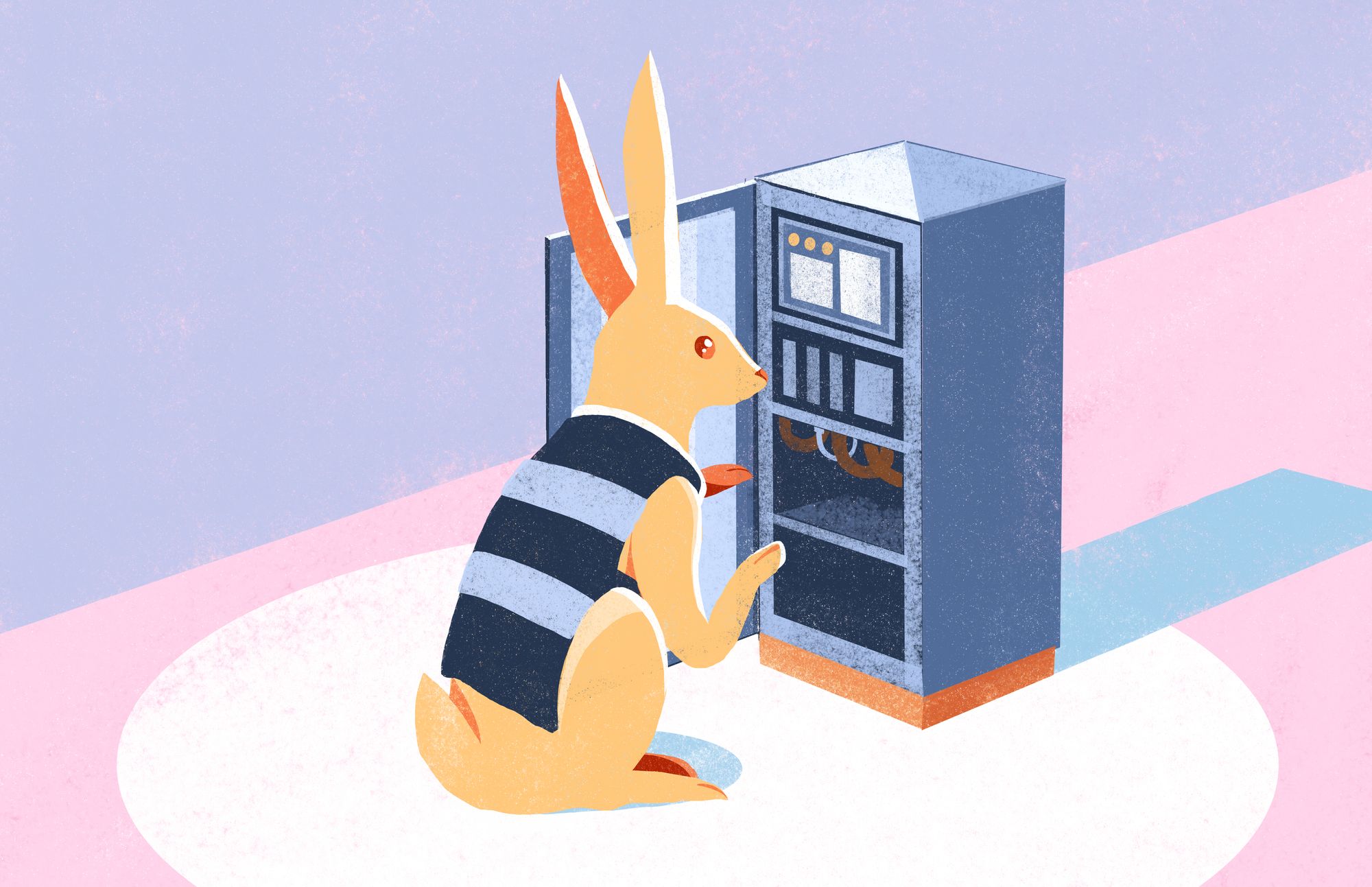 After weeks of preparation and testing, we’re excited to announce that 90% of our network infrastructure at BunnyCDN is now IPv6 enabled and compatible. What's even better, over 10% of our traffic is already served trough the new protocol, taking advantage of the benefits this brings.

For many many years, IPv4 has been used as the internet’s primary addressing protocol.

An internet protocol (IP) address is used by the internet to communicate with a connected device. Just like you use an address to send a letter in the mail, or a telephone number connects to a phone line. Each IP address is unique. And since, back when the internet was just emerging, no one knew we would one day have to connect our TV’s or phones to the web and predicted the security requirements that will emerge. Because of this, the number of unique IPv4 addresses is running out and some of its features are missing or getting obsolete.

What are the benefits of IPv6?

IPv6 was designed to apply the knowledge learned over the years and fix most of the shortcomings discovered with IPv4. Besides the most important increase of address space, IPv6 also comes with a set of new features, especially around performance and security.

With built in IPSEC, IPv6 addresses boast confidentiality, authentication and data integrity, that surpasses that of the old IPv4 locations.

Previously, IPv4 used something called ‘checksum verification’ to detect errors. However, with IPv6, this step is redundant, since virtually everything that comes through an IP address has an error detection feature of its own. IPv6 has done away with the unnecessary systems, leaving room for a faster performance.

By removing Network Address Translation (NAT), Quality of Service is stronger, and peer to peer networks become easier to manage. This is especially great news for mobile users as they can now connect directly to a server via IPv6, skipping the hops in between for a much better performance.

As mentioned before, the world is running out of IPv4 addresses and to solve this IPv6 brings a total of 3.4×10^38 new addresses, solving this problem once and forever. To put in perspective, it is said that if scanning at millions of addresses per second, it would take more than three times the age of the universe to finally get through all of them.

This actually has two additional benefits that aren't immediately apparent. The first is security through obscurity. Bots and other malicious software will now have a much harder time scanning random addresses for vulnerabilities.

The second? Surprisingly. Cost. With IPv4 addresses running out, they are getting increasingly more expensive and with the abundance of IPv6, the cost per address is practically none.

Best of all, this is already live.

The best thing is, if you're using BunnyCDN, you are already enjoying all of the above benefits. The change went smoothly and we're looking forward to migrating as much traffic to IPv6 as possible in the future to leverage the new benefits.

Wrapping that up, we’re sure you are just as excited as we are. We're always working on exciting new things and have some cool new features lined up in the following months so stay tuned.