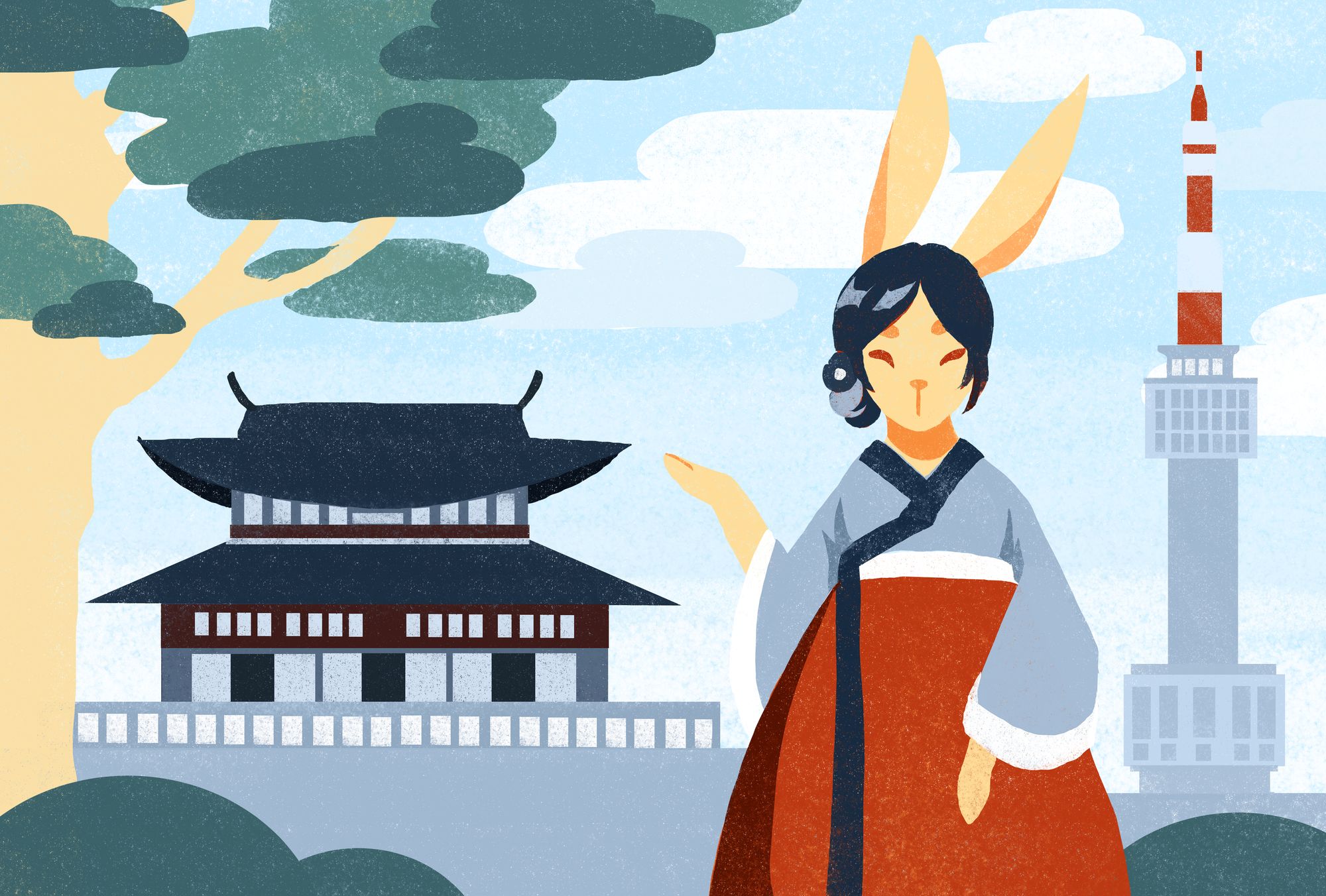 South Korea on top of having one of the fastest residential networks in the world is also a country with one of the highest internet penetration. Despite that, for a CDN it's a rather tricky market to serve. One reason is that it's quite isolated and simply far away from any other large internet exchanges. This often results in congestion of international networks and increase in latency during peak hours.

The expansion puts BunnyCDN as one of the fastest global CDNs in South Korea, and as always, we are doing it with the same old pricing of $0.03/GB. Bunny speed ahead!