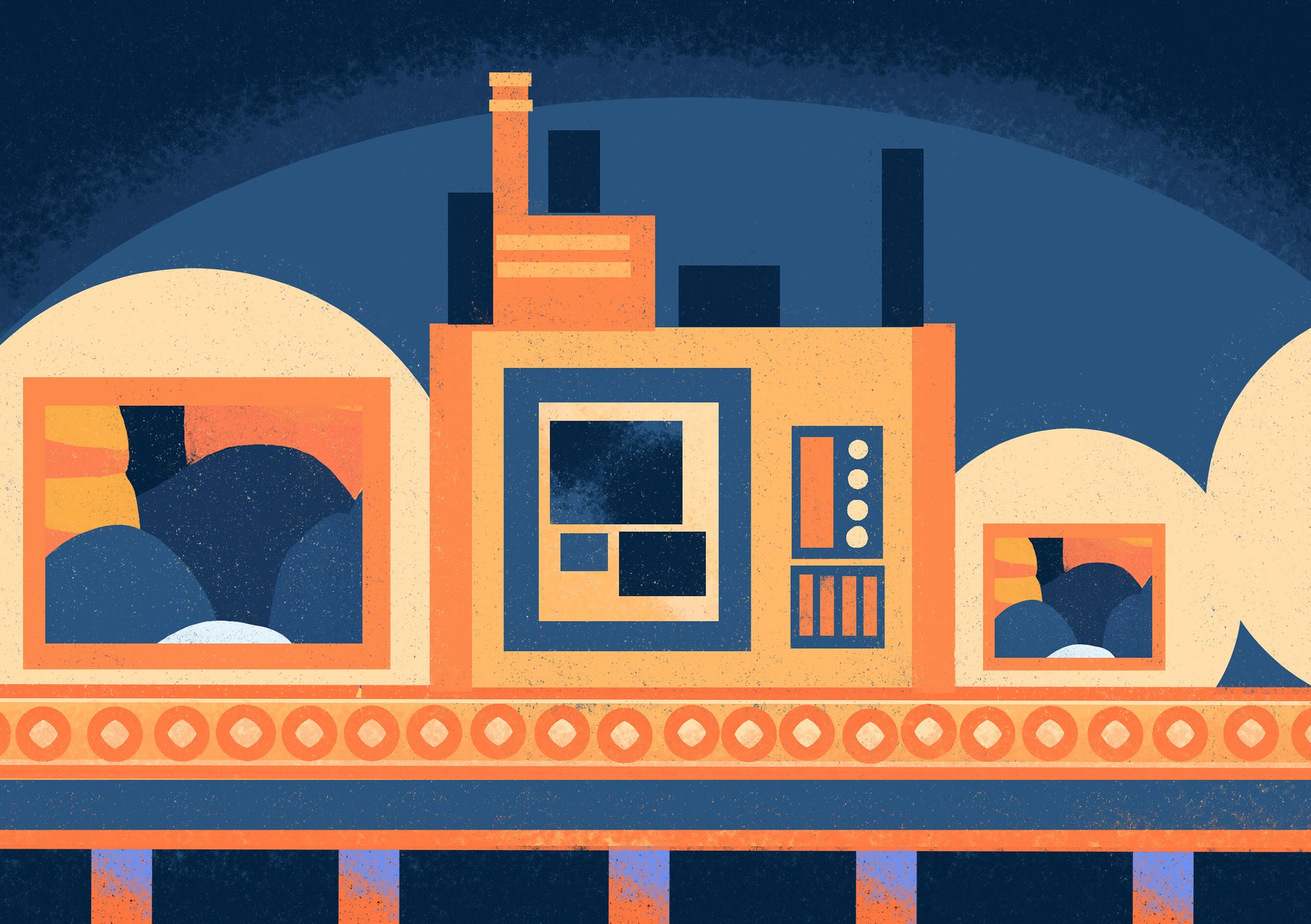 We love finding simple solutions to complicated problems. One of those problems is the GIF format. Despite being completely outdated, maybe older than many of you reading this post, it's still widely used everywhere on the internet.

But why is that? It's simple, it's cross-compatible, and people are familiar with it. It can be included in a website with a simple img tag, shared with a simple URL. But it has a huge downside, the file size. Just a few seconds of animation can result in a file size as big as tens of megabytes. It goes against everything we aim for. With Bunny Optimizer, we wanted to solve that and oh boy, we did.

Thankfully, technology has come a long way since 1987 and many new formats were born since then. The biggest issue, however, has been making the switch from something so familiar and widely used.

To work around this, the optimizer system automatically detects, converts and serves GIF images from exactly the same URL in a much newer WebP format. The result is a much faster load time, lower bandwidth bill and a win-win situation for both you and your users. If a client doesn't support WebP, no problem, we will just serve the original GIF instead.

No need for conversions, no need for compatibility checks, Bunny Optimizer automatically makes sure everything works fast, efficient and on any device.

How efficient WebP really is compared to GIF?

There's a lot of talk about WebP. We even compared it to AVIF last month. It's a great protocol for images and can do wonders there, but an area where it just blows other image formats out of the water are GIFs.

In our testing, we saw an average file size decrease of a whopping 50-90%. A night and day, especially on slower mobile connections. For example, let's look at some bunnies below:

Quite impressive, all while retaining pretty much the original quality or even better when converting directly from a video to WebP!

Putting the optimizer to actual use!

It sounds great on paper, but we were even more excited to see the Bunny Optimizer in action in a real-world scenario. One of our customers was well familiar with the GIF problem. They run a large website filled with tens of thousands of GIF images. Before, a single page on their website would load as much as 100 MB of GIF images, which would obliterate not only mobile phones, but many home connections as well, not to mention waste time and money.

We love a good challenge and the bunnies hopped in to help. With a single click of a button, we cut off as much as 40% of the traffic. It resulted in a faster website, hundreds of terabytes of saved traffic and thousands of dollars more left per month to spend on something else than CDN bills!

We're always excited to make a simple solution for tricky problems, but it's even more exciting to see it in action. If you're serving a GIF heavy website yourself, make sure to give it a try and let us know how it goes! We would love to hear about your results as well.

Find out more about Bunny Optimizer