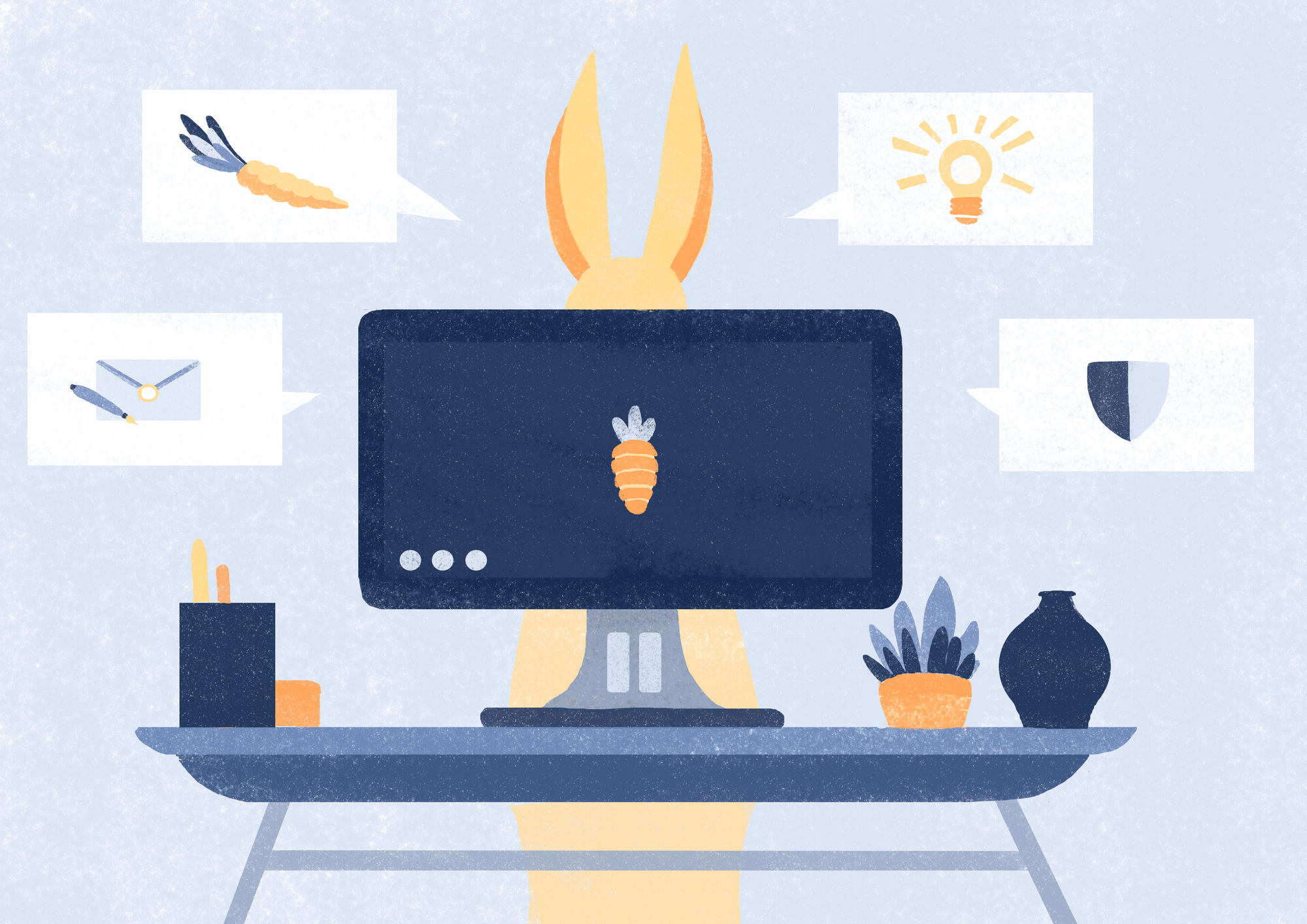 We have been silently testing the "new" Brotli compression format to see its effect on performance and bandwidth savings. After a few weeks, we are happy to announce that we are seeing anywhere from 10-20% improvements in the compression algorithm compared to gzip.

What exactly is Brotli?

For those who do not know, Brotli is a new compression protocol designed to replace the old Gzip protocol developed way back in 1992. It greatly improves the compression capabilities of its predecessor, especially for larger files and it is already supported by all major web browsers.

The downside of Brotli is that it sacrifices its performance to achieve better compression. As with Gzip, Brotli comes with different compression levels. After many tests and benchmarks, we've managed to find the perfect sweet spot that doesn't hog the CPU, yet offers an average of 10-20% improvement.

What does this mean for you?

As a user of BunnyCDN, this mainly means two things: improved performance and lower monthly bandwidth bill. By reducing the size of the request, not only will you be charged less, but your users will have less data download, meaning your website will load even faster, so it's a win-win situation. The best part is that this is all done automatically. Any type of text encoded static file served by BunnyCDN such as JavaScript and CSS is now 10-20% smaller than before.