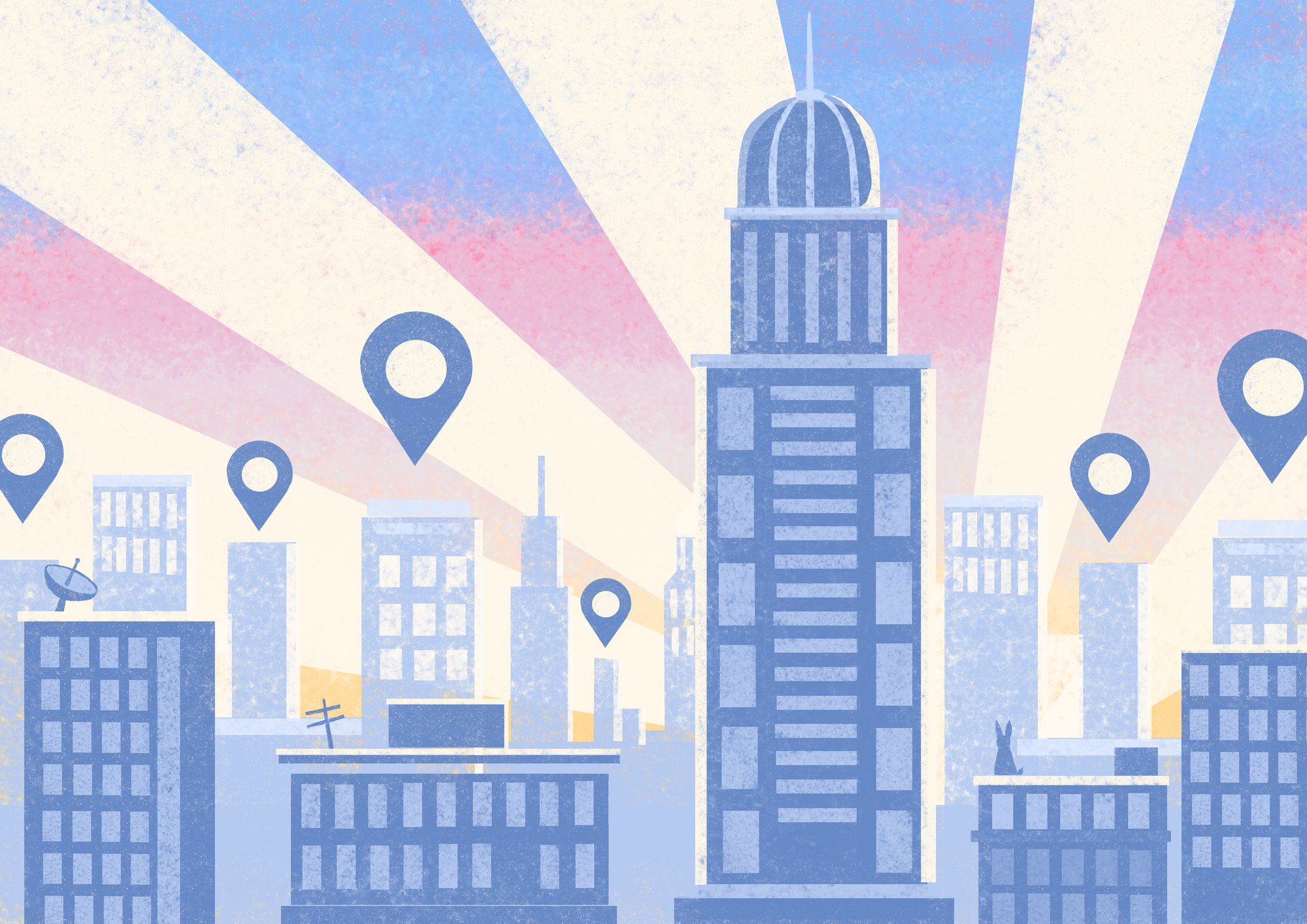 We just enabled all of our CDN PoPs with new GeoIP resolving capabilities. This allows us to map the IP of your visitors to a two letter ISO code of the country they are connecting from. As part of the update, the country code is now forwarded to your origin using the new CDN-RequestCountryCode header, for example:

The new header allows you to perform various logic on your origin depending on where the users are coming from. Since static content is mostly cached and does not hit your origin for each request, we currently expect this mainly to be useful for full site acceleration and various API use-cases, but we want to expand this more in the future.

Another benefit that the new update brings is the improved country blocking capabilities of our Traffic Manager. In the past, we used to block requests on the DNS level only. Users were blocked before they even reached our system, but due to how DNS works, the system was not always accurate. The new GEO capabilities of our edge nodes now allow us to also block requests on the CDN edge as well for an even higher accuracy.

A relatively small update, but a big stepping stone to an exciting new update that are working on for our edge rule system. We want to bring country based triggers to our matching system, allowing you to control your traffic based on where your users are coming from, so definitely stay tuned for more updates.