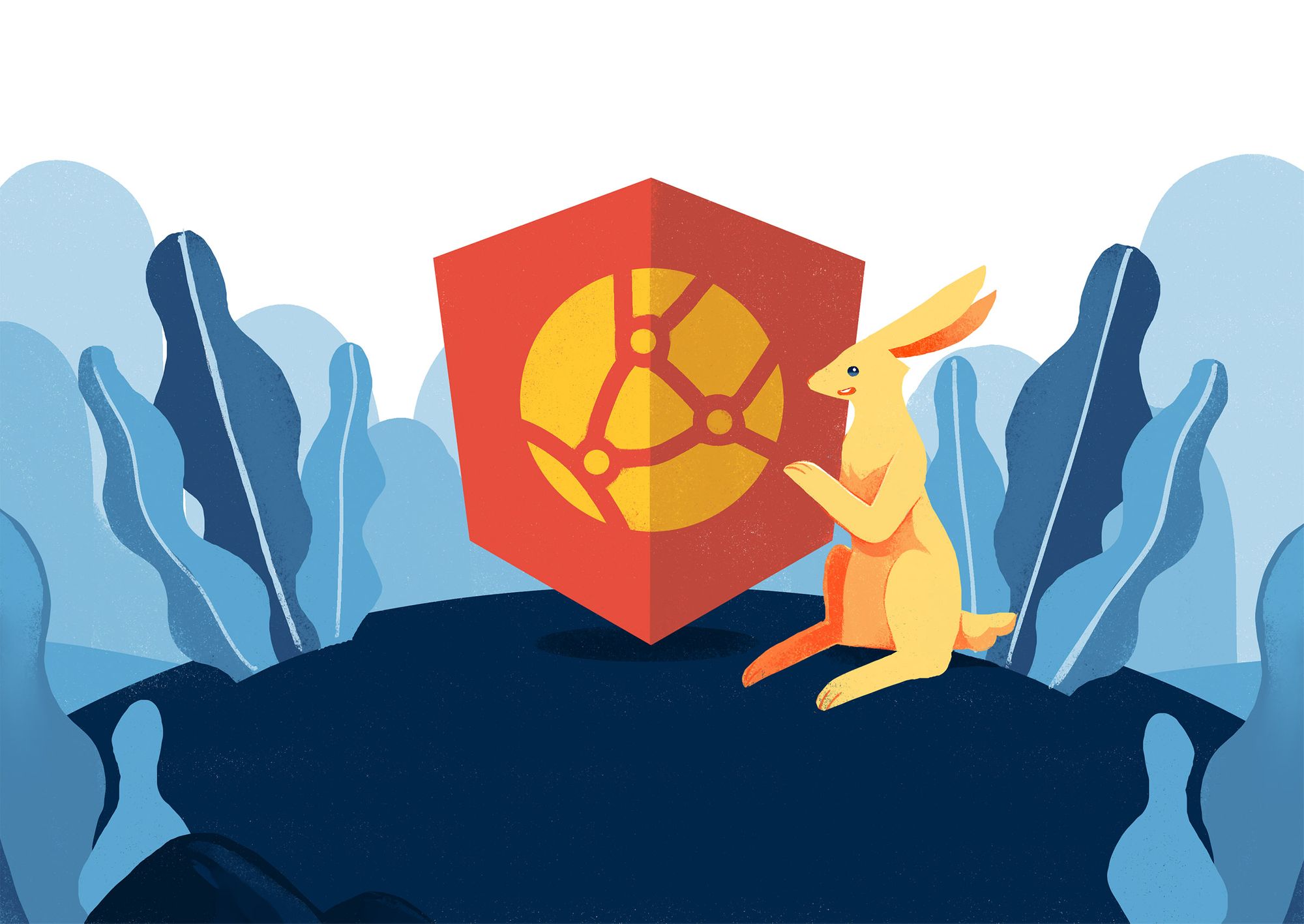 Supporting the jsDelivr open source CDN with bandwidth for developers 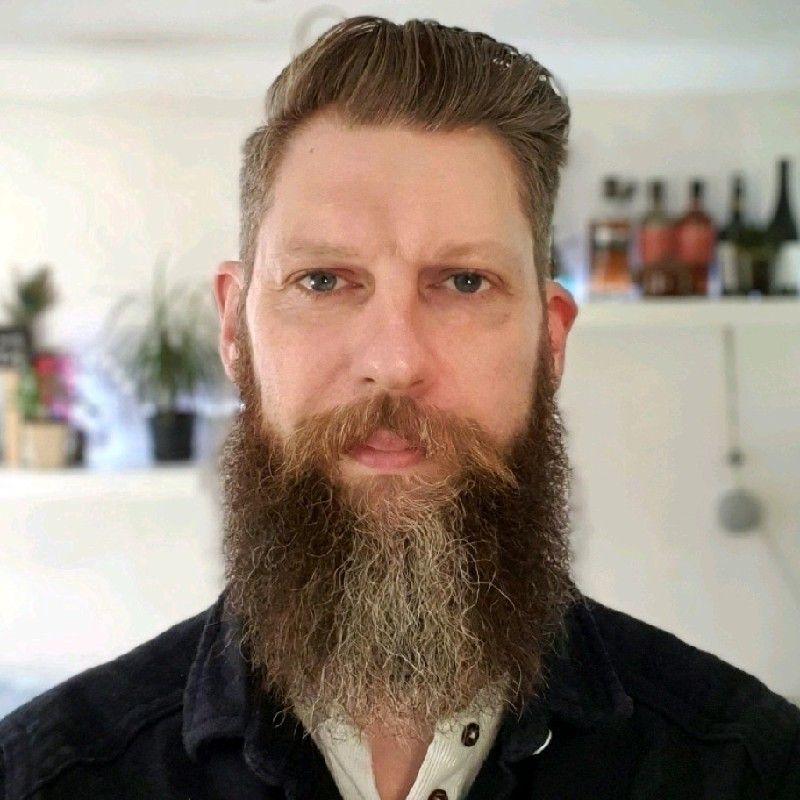 As a content delivery platform built by developers, for developers, bunny.net is proud to be supporting jsDelivr, the fastest growing JavaScript CDN of the moment.

Bunny CDN is contributing bandwidth to enable the delivery of static files such as scripts and CSS for the millions of websites that use the open source jsDelivr CDN every day, including big names such as Nvidia, and Ubisoft, as well as many government agencies.

Through its partnership with Tier-1 CDNs  such as bunny.net, jsDelivr is able to offer enterprise-grade stability and performance for content delivery.

JsDelivr has a smart load balancing system that ensures the best possible uptime and the best possible performance. Each time a user downloads a file from jsDelivr, the algorithm figures out the optimal CDN for that particular user at that particular time based on performance and availability data over the last few minutes. All that happens within a few milliseconds.

In terms of the Bunny CDN network, we have 54 PoPs across 36 countries, supported by a 30Tbps+ global backbone. jsDelivr also benefits from Origin Shield, a secondary caching layer sitting between the Bunny CDN edge PoPs and the origin, which reduces the amount of traffic hitting the origin in case the same files are requested from around the world.

jsDelivr also makes use of a powerful edge rules engine that can be set up with multiple triggers for each rule and a matching system that defines which instructions must be triggered in order for the edge rule to be executed.

The partnership with jsDelivr helps bunny.net on its mission to make the internet  hop faster. Developers use the non-profit, open source jsDelivr CDN to distribute their files and enjoy a powerful, community-managed content delivery network with no bandwidth restrictions.

We’re really excited to be working with jsDelivr in supporting open source and being able to give back to a community that drives innovation. Together we can help developers build a faster, safer, and more reliable internet.