What Are HTTP Status Codes?

If you’ve ever wondered how a browser or client knows whether a request has been successful or not, you’re in the right place — the HTTP specification, or section 6.xx of the RFC document lists a variety of three-digit numbers that denote a specific “event” in a HTTP response. Whether your request to a certain web server is successful or not — or even if you’re redirected elsewhere — there will always be a HTTP response code waiting for your browser/client (or you) inside of the respective response header.

Having said that, the most common status codes you might have inadvertently heard of are the “404 Not Found” error and possibly “200 OK.” As much as these are used to generate corny jokes around a tech-startup’s office, these status codes make up a large majority of web requests — in particular, every website whose server successfully generates a reply will also return a group of successful status codes in the 2xx range. You might have noticed that the “4xx” series, such as:

… all denote client errors. Section 6 of RFC7231 also contains a variety of other HTTP spec. information, including GET/POST requests from your browser — to how clients should negotiate with HTTP servers. Those topics will be covered in other articles in the “HTTP” Series.

As mentioned previously, 2xx status codes generally denote a “successful” request to a web-server. These include:

The most popular “redirection” status codes are 301/302; these indicate both permanent and temporary redirects respectively. Less popular status codes will only be referred to by their names.

The 400-series of status codes represent client errors, and range from 400-426 (the list below is non-exhaustive): 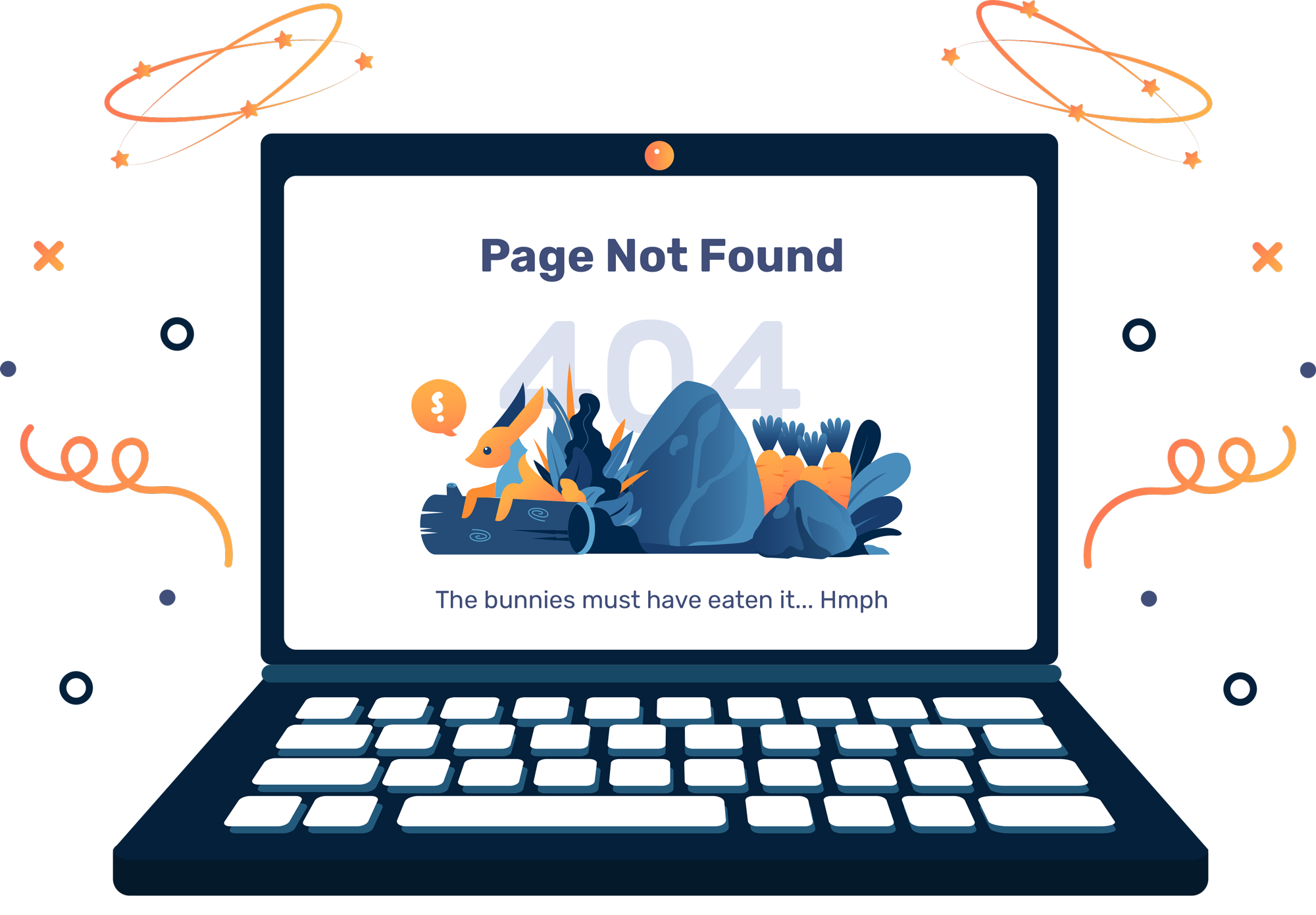 The final “class” of status codes are the 5xx series — these errors are returned by a server to denote that an error has occurred, however, it is not an issue with the client.

Whether you’re visiting Google, or sending an API request, HTTP status codes provide valuable information regarding both client and server errors. They also provide a mechanism for web-servers to indicate successful requests (2xx) and an avenue for servers to tell clients that content has moved elsewhere.

In short: HTTP Status Codes play an important role on the Internet -- from acknowledgement responses to responding with errors, they give valuable information regarding both client and server-side issues.

HTTP is a protocol used to connect to web servers by web browsers to request content to view. This is also used to transfer larger files, and is often used for software updates.

HTTP Status Codes are a series of 3-digit numbers that represent client/server errors -- even redirection can be done with the appropriate headers.

HTTP Headers are used to relay information between a server and a client (i.e. responses from a server will contain these "headers").