While AV1 (AOMedia Video 1) is still relatively new, it is a successor to the previous VP9 and H.264/H.265 (High Efficiency Video Coding) standards. It offers improved compression with no visible quality loss and there are a growing number of devices that support it natively (in other words, they have “hardware-based” decoders that understand AV1 encoding). 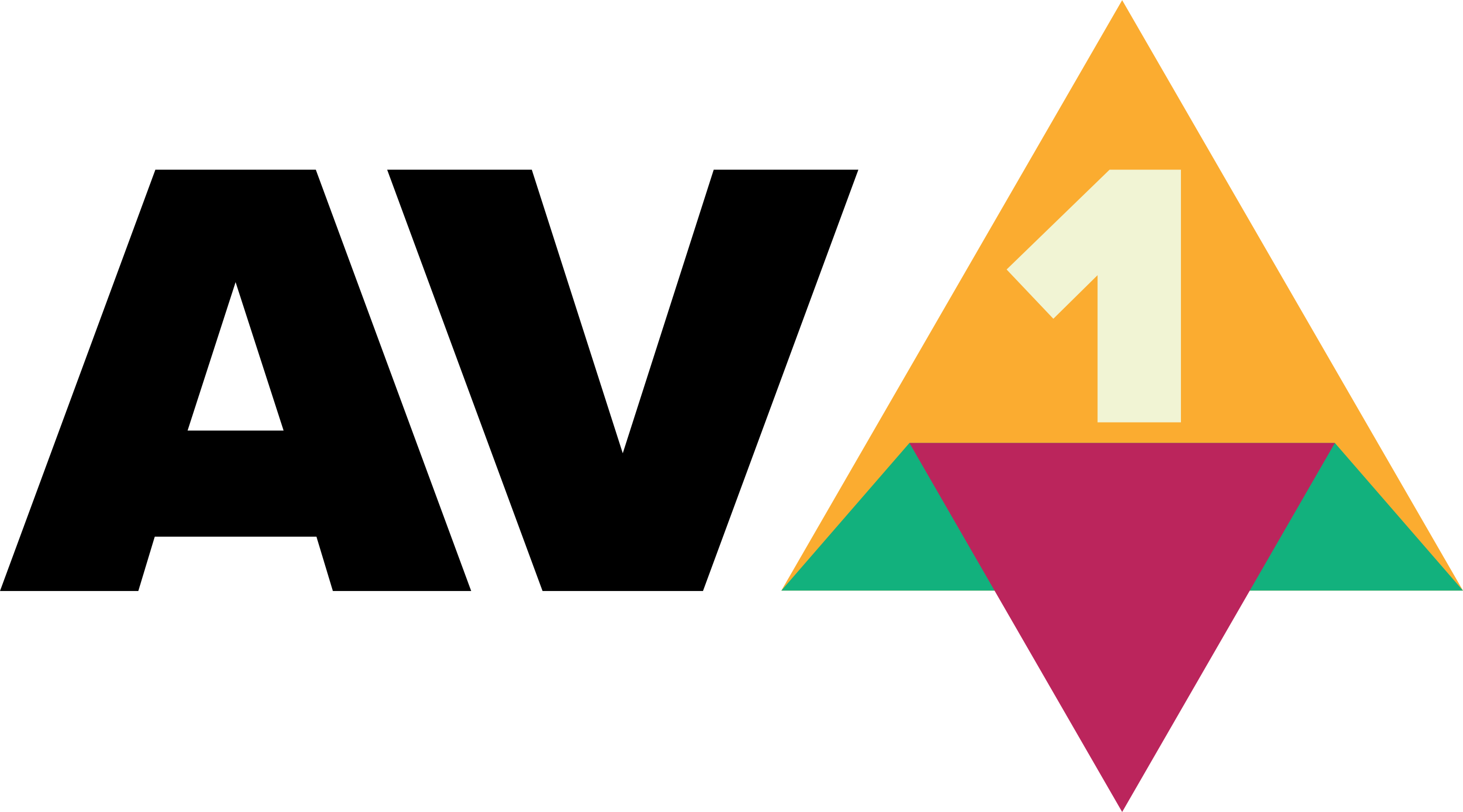 Having said that, the format, developed by the AOM (Alliance for Open Media), has been adopted by large streaming platforms and will continue to do so given the alliance’s wide spread of companies (they include some of the biggest phone/TV manufacturers and streaming platforms). Unfortunately, the royalty-free codec has been plagued with one main issue: the high computational power required to encode in AV1 (which is why many streaming platforms don’t use it) and lack of devices that support hardware encoding of the format. A more in-depth overview of how AV1 works can be found here

How does the AV1 codec work?

AV1 encoding inherits some of VP9’s behaviour; it divides a video into a series of “pixel blocks.” While this is a very general overview, AV1 codec uses more precision to improve aliasing, contains various new features to aid in adaptive bit-rate streaming and (like it’s predecessor) supports various profiles to handle different use-cases (the profiles are: main, high and professional).

Many devices now support the AV1 format; as mentioned previously, large hardware manufacturers and software vendors are part of the Alliance for Open Media. Support of AV1 hardware decoding is included on modern graphics cards and mobile processors (this list is non-exhaustive):

Compared to VP9 and other codecs

According to Netflix, AV1 is able to pull a 25% efficiency gain (in essence, 25% less data is used for the same perceivable quality in video) over VP9 (the predecessor to AV1). Compared to HEVC/H.265, roughly the same gain is achieved over VP9, though these claims have not been proven.

In comparison to the H265/HEVC standard, which has an image-container mode (HEIC or High Efficiency Image Container), AV1 attempts to use similar container formats (albeit with it’s own custom coding algorithm), allowing for the storage of both stills and videos. It has yet to be seen whether this new image container will successfully replace more popular formats, such as PNG/JPEGs, WEBM (VP8) containers, or HEIC images on mobile devices.

Most commonly, AV1 content is stored inside of a WEBM or MKV container. While other containers can be used, the two mentioned house many of Google’s prior compression/coding algorithms (VP9/AV1/etc.).